European Cargo is converting a fleet of ex-passenger A340 aircraft into long-haul freighters. Two have already been completed and one more is in progress, with six targeted for completion in early 2023 and options on a further six as demand grows, especially for cross-border e-commerce.

Bournemouth Airport said the certification was a major step forward in its goal of becoming a strategic air freight hub for the UK.

In the above video, European Cargo’s managing director Iain Edwards discusses the process and importance of the A340 certification

The EASA certification paves the way for a similar assessment by the UK’s Civil Aviation Authority (CAA), with European Cargo hoping for the green light in early 2023. The company said it had installed a sophisticated fire detection and suppression system, including live testing at altitude, in order to satisfy the safety authorities.

“EASA certification is a landmark moment in the development of our fleet,” said European Cargo’s managing director Iain Edwards (pictured below). “Our pod containment system has proven itself through a rigorous testing regime and means we are on track for full cabin utilisation, giving each aircraft a combined belly and cabin capacity of 77 tonnes or 450 cubic metres.

“With six freighters already at Bournemouth for conversion and a further six available to us, that catapults us into the number one slot of UK-based widebodied carriers by some margin. And it makes Bournemouth Airport a huge contender in the UK air freight market.” 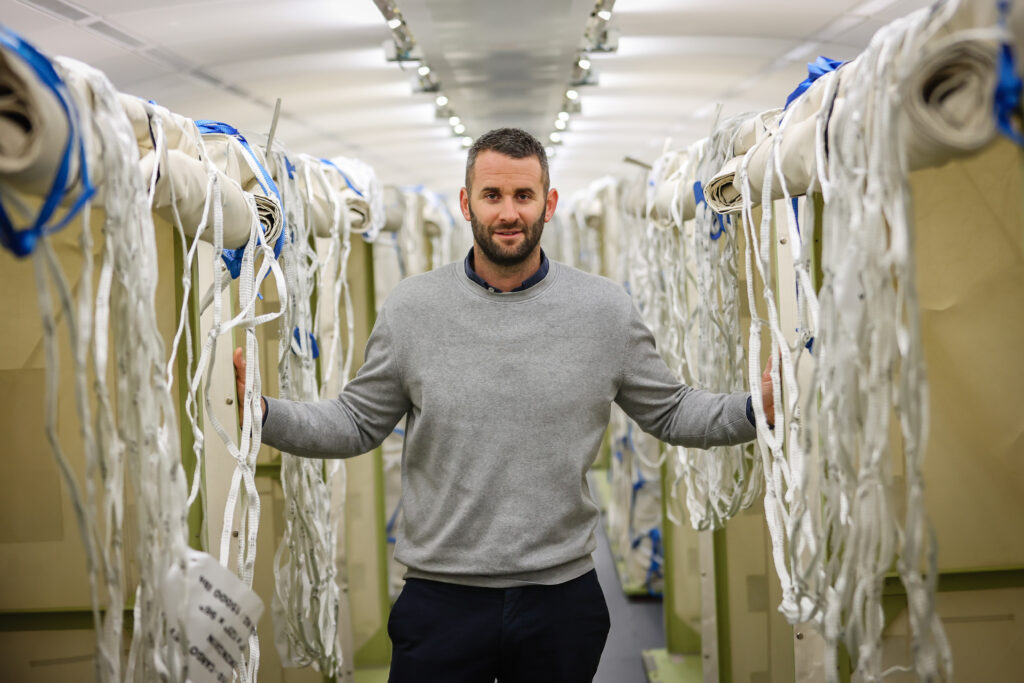 Steve Gill, managing director at Bournemouth Airport, which has its own dedicated freight operation Cargo First, commented: “We’d like to congratulate Iain and his team on achieving EASA certification for their first A340 conversion. It’s a great achievement and pending further CAA approval paves the way for the introduction of hundreds of tonnes of global freight capacity from Bournemouth in the New Year. Combined with our location just 90 minutes from London, we think 2023 will be a transformative year for air cargo operations at Bournemouth Airport.”

European Cargo’s fleet is made up of former Virgin Atlantic and Etihad Airbus A340 passenger aircraft. Its first conversion is an ex-Virgin A340-600. 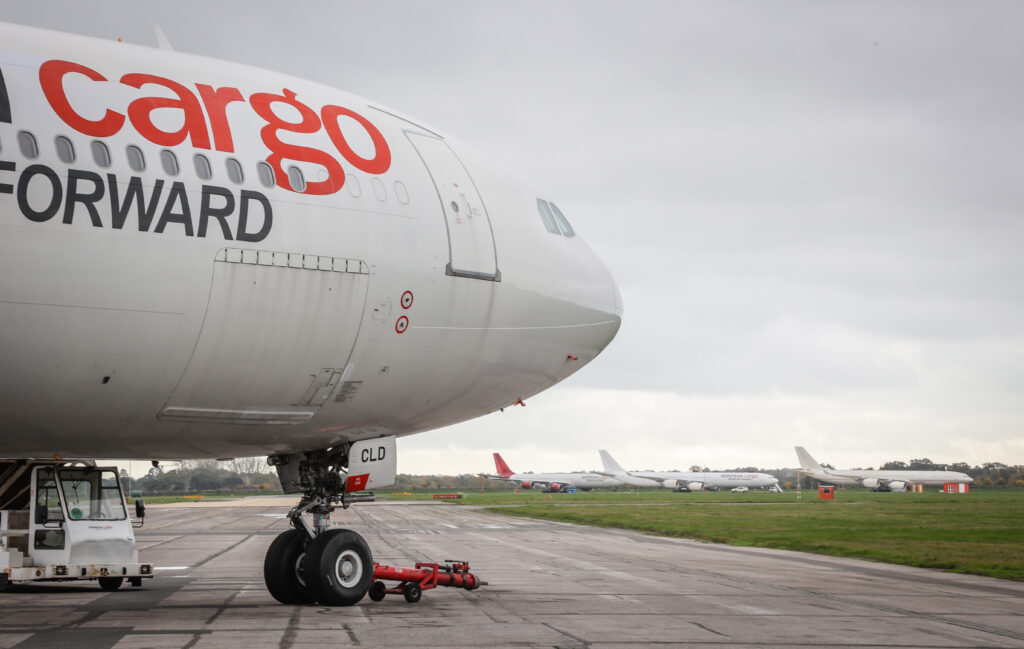 The conversion process has involved the removal of all bulkheads, rear galley and toilets and replacing them with 39 pods in six different sizes. Each pod is covered by a fire containment bag tested to withstand a lithium battery fire for six and a half hours. It means that any fire can be contained to a single pod, safeguarding the rest of the cargo and aircraft, and enabling a safe diversion to a suitable landing location, even during long trans-oceanic flights.

European said it had a waiting list of freight customers and sees considerable growth opportunities with e-commerce, with global volumes predicted by the International Air Transport Association (IATA) to double from 131 billion parcels in 2021 to 260 billion in 2025.