The 130,000sq ft complex was constructed at a cost of US$100 million and represents a major infrastructure investment, which Southwest said would support its long-term vision for its Denver operations.

“As we continue to grow and welcome more customers at Denver International Airport, we’re laser-focused on the work that happens behind-the-scenes that enables us to provide a great customer experience,” said Southwest Airlines’ president and chief operating officer Mike Van de Ven. “This new hangar facility is a critical investment that supports our commitment to maintaining a safe, reliable fleet so we can connect our Denver customers to the people and the places that matter most in their lives.”

[Videos showing the new hangar at Denver International, including (directly above) a timelapse of construction.]

The new hangar will support scheduled, overnight maintenance of Southwest’s fleet of nearly 730 Boeing 737 aircraft. It has space for three 737s inside and room for eight additional 737s outdoors. 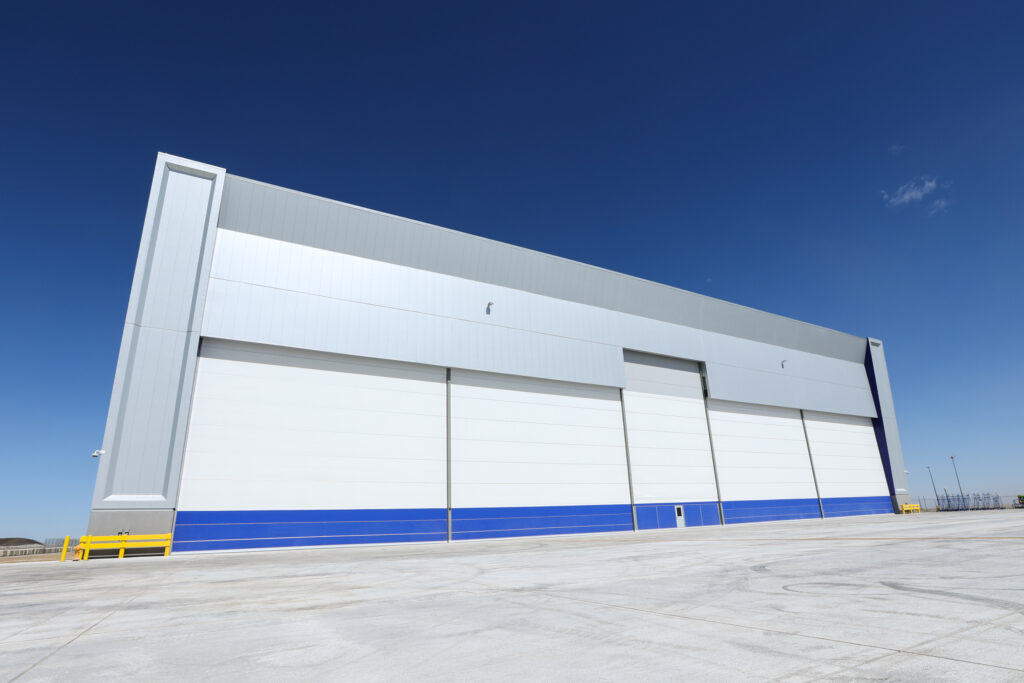 Southwest’s technical operations team will begin moving into the facility in the coming weeks. The hangar joins six other Southwest Airlines aircraft maintenance hangars located throughout the US, including Atlanta, Chicago (Midway), Dallas (Love Field), Houston (Hobby), Orlando and Phoenix.

Southwest Airlines will begin moving into the first gates of a 16-gate expansion project on the airport’s C concourse within the next few months. Once completed, Southwest will have the ability to use up to 40 gates, the most gates it has at any airport it serves.

With the anticipated growth in the coming years, the airline is doing preliminary work to build larger spaces for its provisioning, ground support equipment, and cargo teams. It is also creating an expanded people department at Denver Airport, which will support the airline’s recruiting efforts. 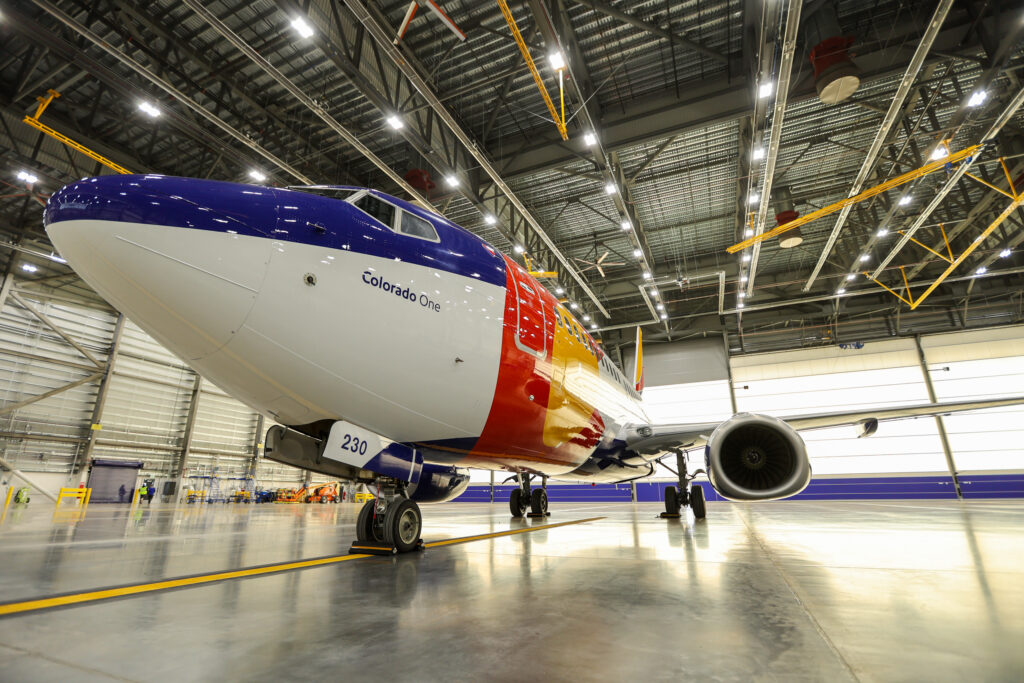 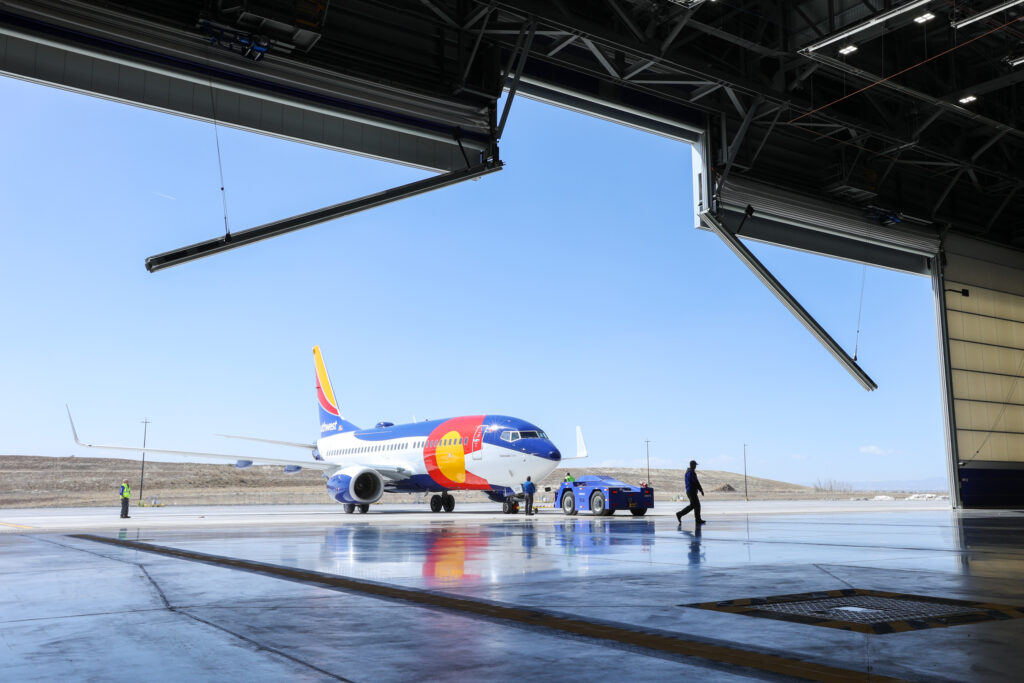 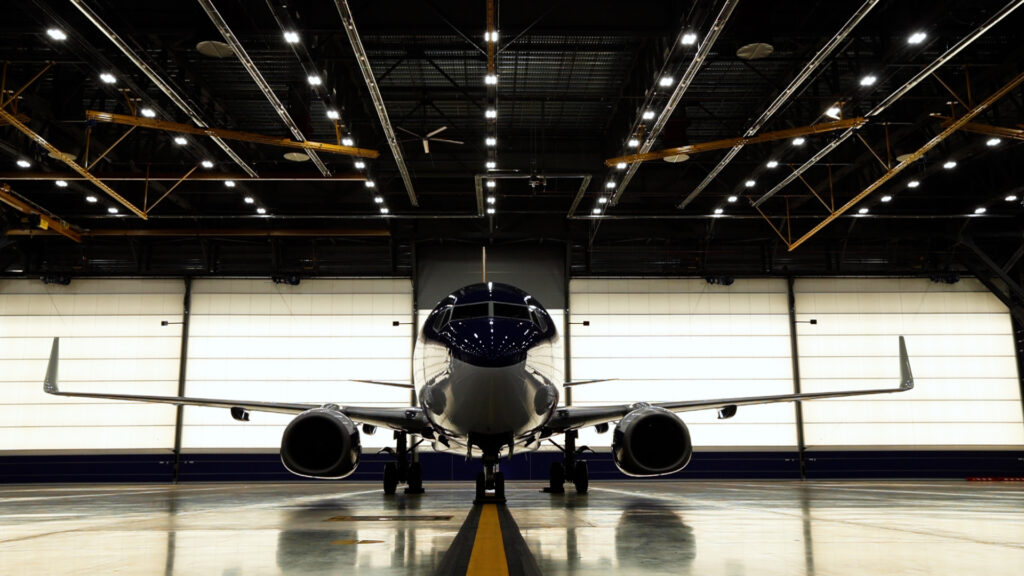