A third aircraft maintenance hangar has been opened at Poland’s Katowice Wojciech Korfanty Airport, and has been leased to Wizz Air.

The hangar has two bays, with each capable of holding an Airbus A321neo aircraft. It has an area of more than 9,200sq m, is 17.6 metres high, and its main four-winged gate is 88 metres long.

The hangar also features numerous storage rooms, tool rooms and workshops, including a paint shop, along with social and office facilities.

Construction of the hangar began in the second quarter of 2021 and took twelve months to finish, with Promus Ruda Śląska serving as the main contractor. 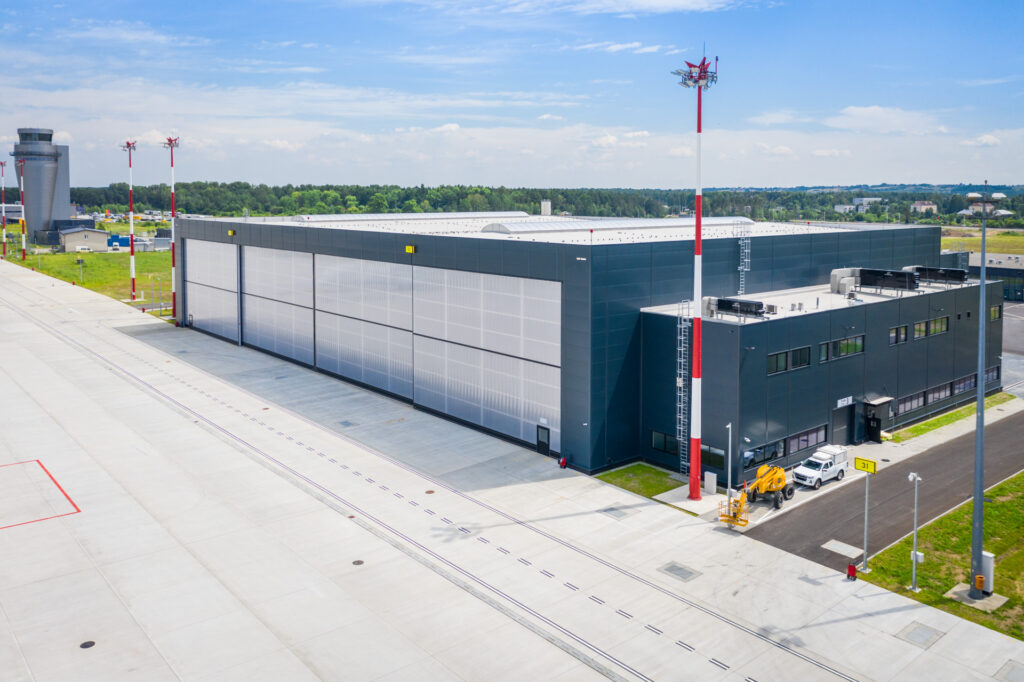 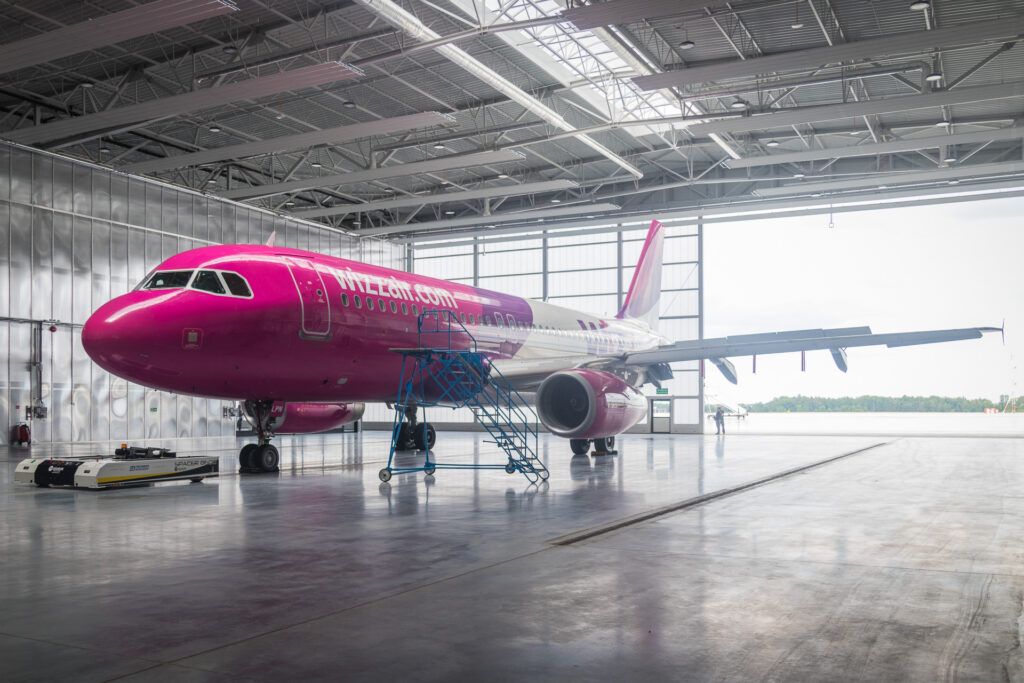 A new 6.4ha aircraft apron at the airport’s aircraft maintenance base, with nine stands for medium range aircraft the size of an Airbus A320 or Boeing 737, was launched at the end of the first quarter of 2022.

Wizz Air president Robert Carey commented: “Katowice Airport is where Wizz Air’s history began. Our first flight took place from Katowice to London Stansted in 2004. Since then, the airline has handled over 270 million passengers and expanded its fleet to 157 Airbus A320, A321ceo and A321neo aircraft.

“We have successfully co-operated with Katowice Airport for 18 years now. We appreciate the professionalism and experience of Katowice Airport and GTL SA, thanks to which this impressive investment was carried out, in spite of the pandemic. For Wizz Air, it means new opportunities to grow. We believe that the launch of the newest hangar, in which Wizz Air will have aircraft maintenance performed, is the next step in strengthening co-operation between our companies, and it says a lot about our involvement in Katowice.” 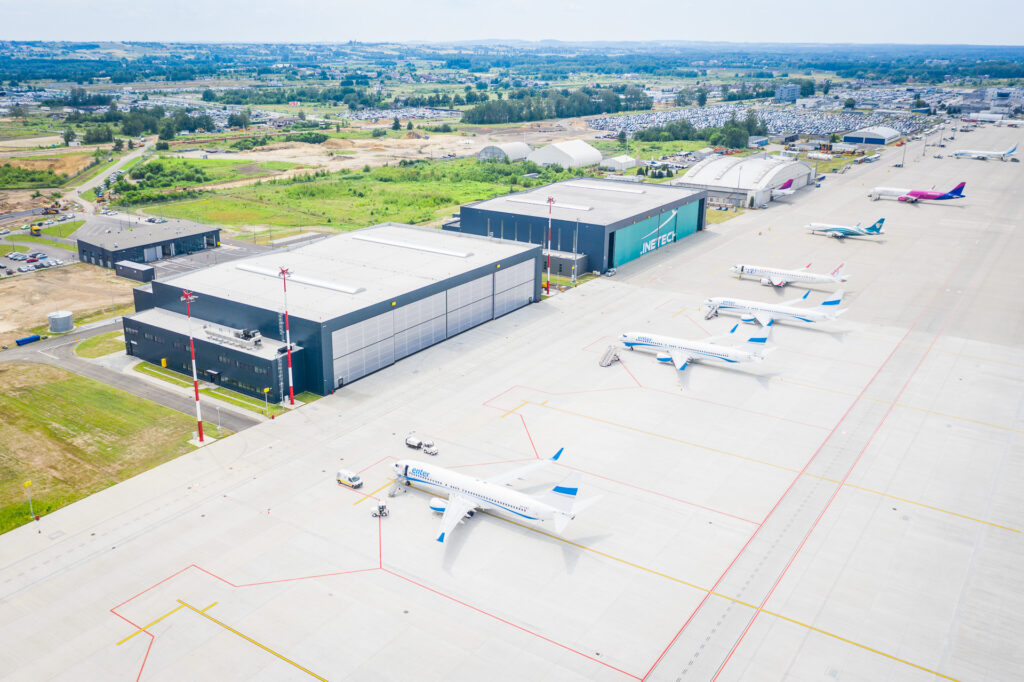