FACC ceremoniously inaugurated its new plant for the production of lightweight components for aircraft cabin interiors on 17 July. It is located in Jakovlje, Croatia.

After a construction period of 10 months, the new FACC Plant 6 went into operation in December 2021.

The company is manufacturing lightweight components for the cabin interiors of business jets and passenger aircraft at the new facility.

The plant was officially opened by Austrian aviation icon Felix Baumgartner – who landed a helicopter directly in front of the building – together with FACC CEO Robert Machtlinger; Pang Zhen, Chairman of the Supervisory Board; and Croatian Prime Minister Andrej Plenković. 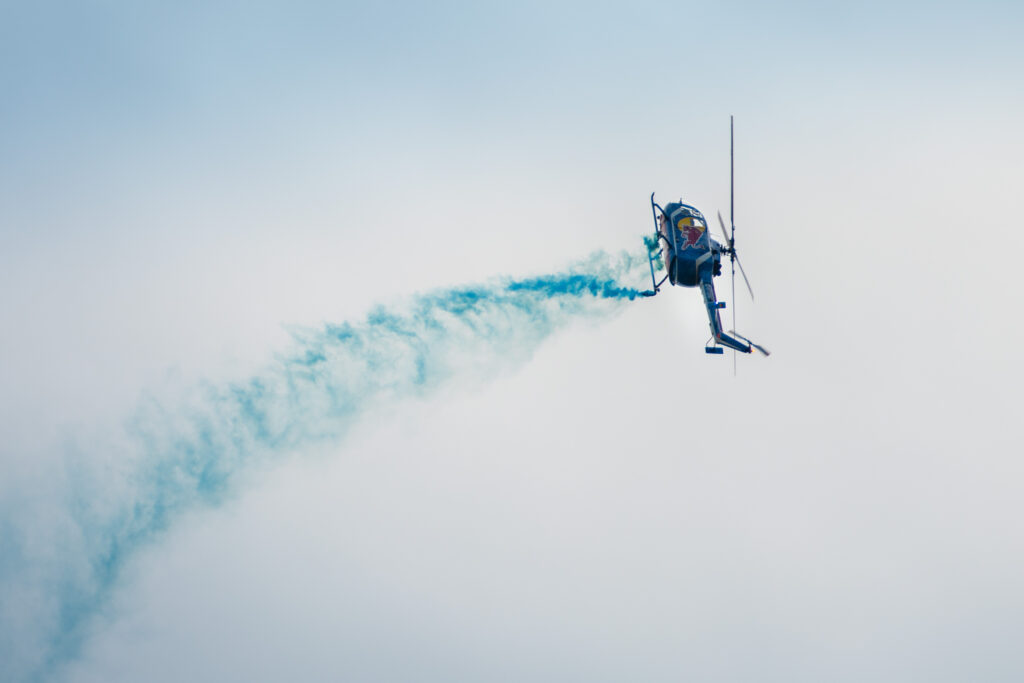 FACC has announced plans to expand the workforce of the plant from the current 170 to 600 employees by 2025.

The new FACC plant was planned in close cooperation with the Fraunhofer Institute. The goal was to construct a plant according to modern aspects of industrial manufacturing. Scaling was also an important factor during planning. A modular expansion of additional plant extensions, which in turn integrates into the existing structure, was a fundamental prerequisite for the design of both the interior and the exterior.

During the official opening of the plant, the next expansion phase of the site was announced. Expansion stages 2 and 3, which will see a threefold increase in the size of the plant, will be started with immediate effect.

The total investment volume of construction phase 1 plus land was approximately €15 million. 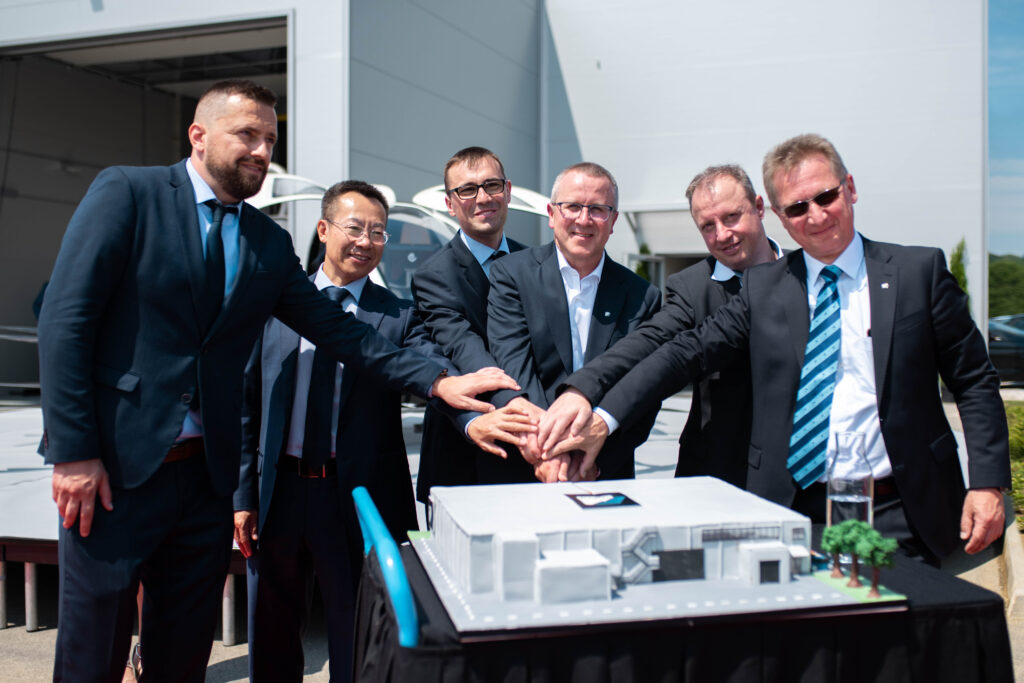 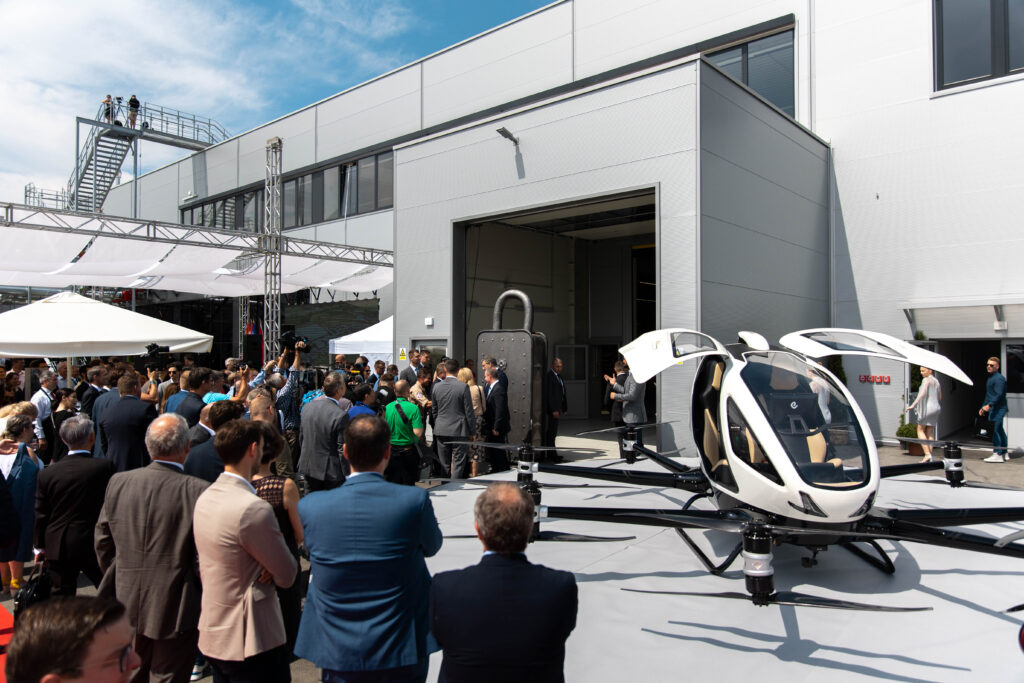 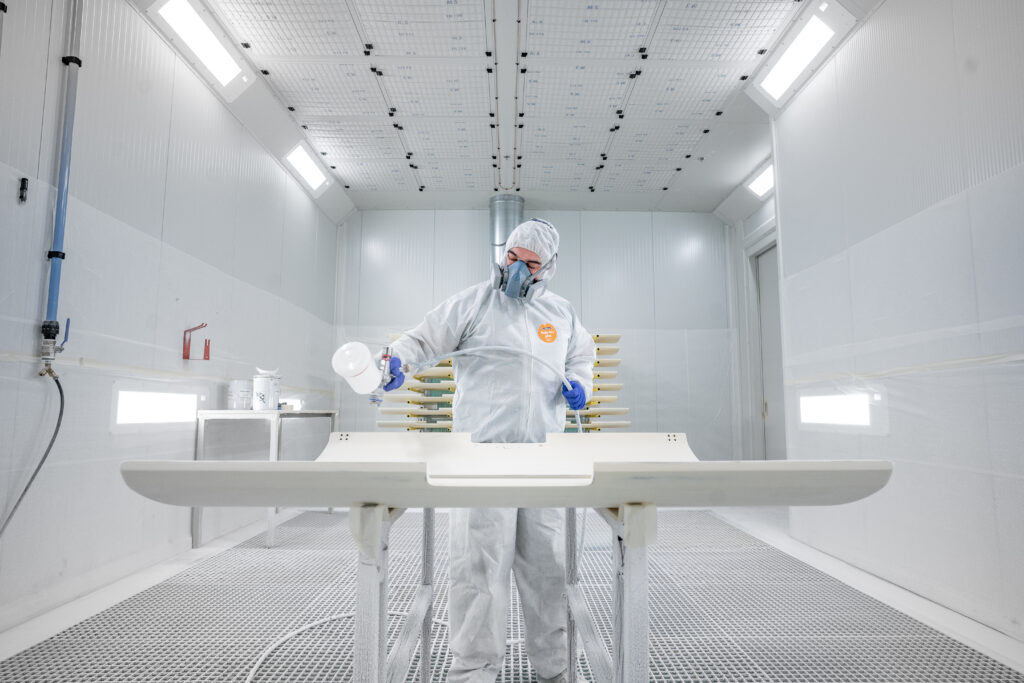