The expanded hub is expected to establish the airport as a strategic base for accessing international markets, UPS said, while connecting Lyon to the UK via the UPS air hub in Cologne.

The new building is located on the edge of the runways, and represents an area twice as large as the old premises. It is equipped with the latest parcel sorting technology, UPS said, “which further increases the efficiency, reliability and speed of the installations”.

The facility can sort up to 3,000 packages per hour – more than double the capacity of the previous installation.

UPS has also appointed Burak Kiliç as general manager of UPS France. He was previously the director of UPS Turkey.

“One of my key priorities in this new role will be to create a stronger link between France and the world by promoting the growth of exports,” Kiliç said. “Through this, we aim to support French businesses, in particular SMEs, which are major players at the heart of the French economy.” 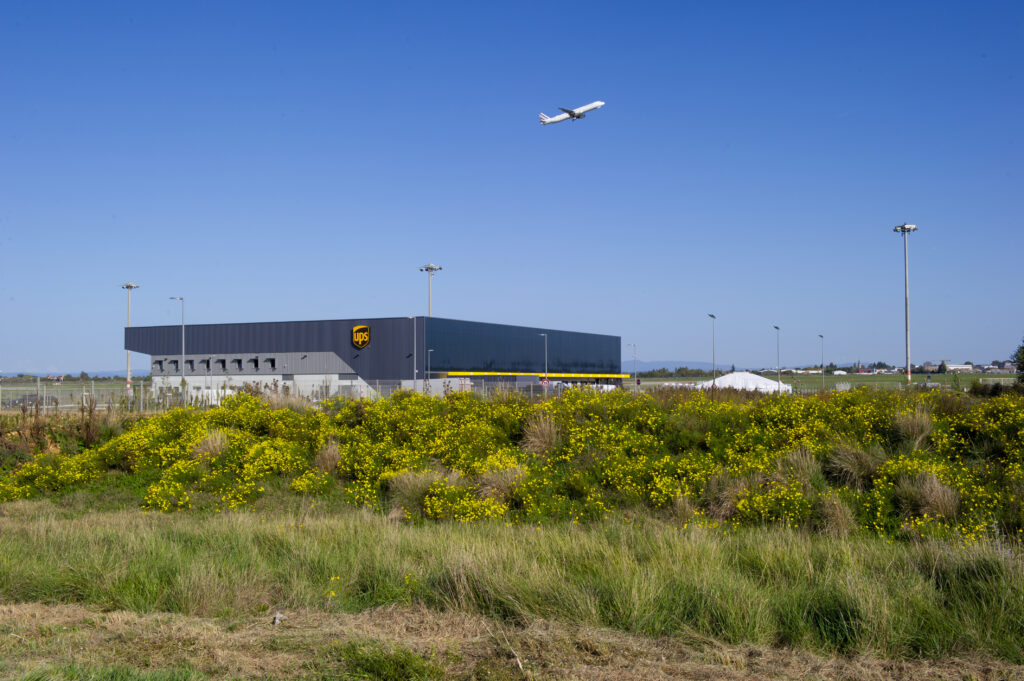