The Luftfahrt-Bundesamt (LBA) granted N3 – the joint venture between Lufthansa Technik and Rolls-Royce – approval to work as a maintenance organisation (Part 145) for the engines.

The Trent 1000 TEN will be the fifth engine type to be maintained by N3, and its first that powers a Boeing aircraft.

N3 said the operating license would help satisfy the growing demand for maintenance services for Rolls-Royce Trent engines and also provides the basis for further expansion projects at the site, located on the outskirts of the Thuringian municipality of Arnstadt. 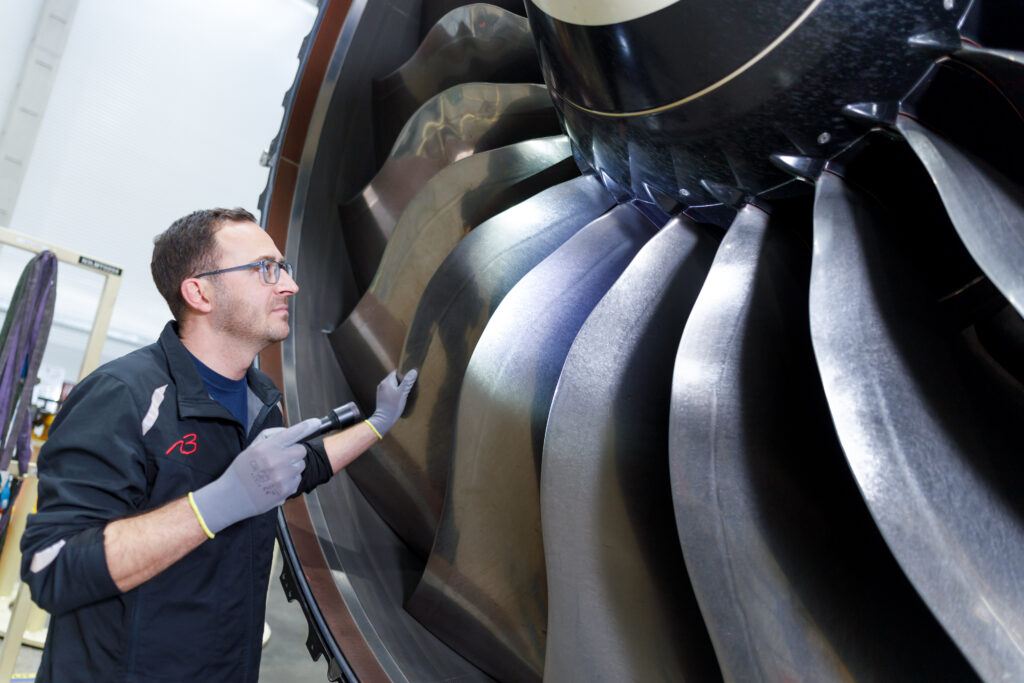 “With the operating license for the Rolls-Royce Trent 1000 TEN engine, we are securing our future by expanding and increasing our capacities,” said N3’s managing director Carsten Behrens, who has been CEO of the company since April, representing Rolls-Royce. “As a result, we will be able to react with greater flexibility to future maintenance and repair demand concerning Rolls-Royce Trent engines and, thanks to our efficiency and reliability, we will continue to establish ourselves in the overhaul network of our parent companies.”

N3 Engine Overhaul Services celebrated its 15th anniversary in April. When N3 went into business in 2007, the company was initially only licensed to overhaul and repair Rolls-Royce Trent 500 engines. Over the years, the Rolls-Royce Trent engine types 700, 900, XWB 84-K and now 1000 TEN were added. The company has overhauled more than 1,400 engines in the 15 years since it opened its doors.

The company noted that the effects of the Covid crisis “were initially still being felt in 2022”. N3 was able to end short-time work in all areas of the company in March. 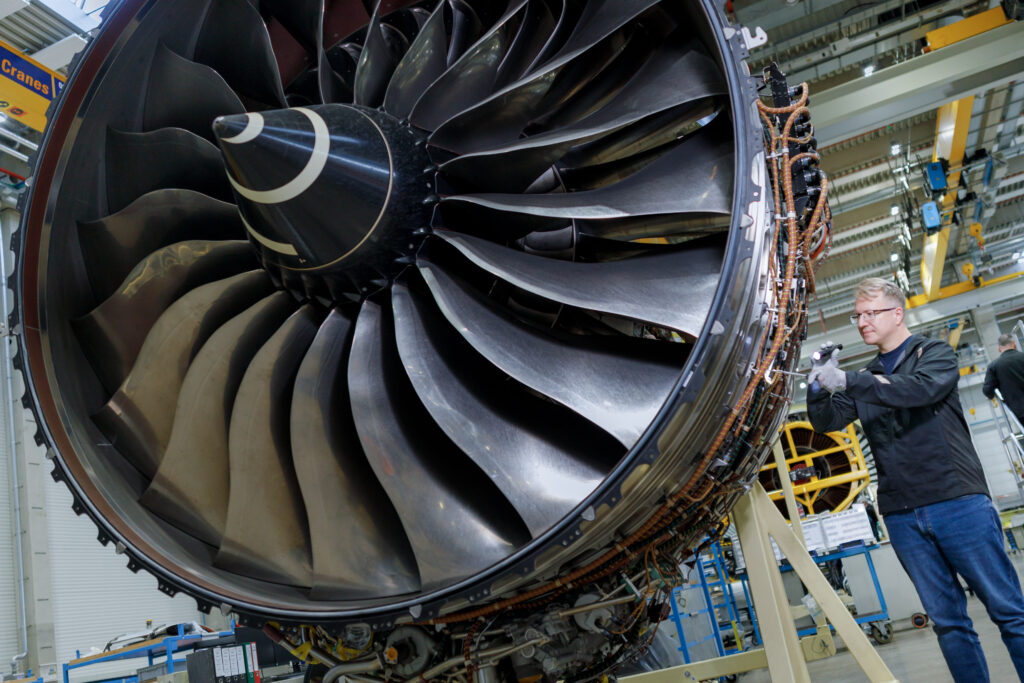 Stefan Landes, managing director of N3 since 2020, representing Lufthansa Technik/Lufthansa Group, helped guide N3 through the crisis: “Corona demanded a lot from all of us, and I have a lot of respect for the performance of our employees, who did their utmost to ensure that we were able to master this challenge together,” he said. “This global crisis has cemented the resilience and strength of our company and that of our employees. With this experience behind us, we are facing up to the ambitious goals and challenges of the coming years.”

Parent companies Lufthansa Technik and Rolls-Royce said they would now “intensify cooperation and involvement in Thuringia” and have launched “extensive” plans to expand the location.

Plans include the expansion of the factory building and the construction of a logistics centre on the company premises, with work expected to commence in the second half of 2023.

N3 is also expanding its workforce, which is expected to grow to over 1,000 employees in the coming years. The company has already recruited more than 100 new employees this year and currently has 800 personnel including 28 trainees.