Airlines and MROs can save millions by leveraging surplus of aircraft parts, says Erkki Brakmann, CEO of SkySelect – a company set up to connect aircraft parts buyers and sellers

[This article first appeared in MRO Management September 2021, which you can read in full here.]

Covid-19 has turned the aviation industry upside down, resulting in a lot of change – both welcome and unwelcome. This includes aircraft and aircraft parts transactions.

For the first time ever, there is a disconnect between the ability of OEMs to produce aircraft and their customers’ willingness to accept them. What this means is that there are more available aircraft and aircraft parts than there is demand.

Pre-Covid, there was a shortage of both feedstock and supply of USM (used serviceable material). In 2020, there are expected to be an unprecedented 2,500 plus aircraft retirements, compared to the average 1,100 recorded in recent years, which means a lot of extract parts from these aircraft can be used to repair active aircraft.

Making this more apparent is the resurgence of new aircraft orders, as airlines are once again in a position to refresh their fleets. For example, United Airlines recently completed the biggest aircraft purchase in its history, buying 270 Boeing and Airbus jets.

According to consultancy McKinsey & Company, in the years before Covid-19, aircraft OEMs ramped up production in anticipation of continued growth. This has led to a glut in aircraft availability. Furthermore, some carriers have returned relatively new aircraft to lessors, such as Norwegian Air Shuttle when it exited the long-haul market.

This influx of aircraft inventory coupled with a sharp decline in demand due to a significant reduction in flying has resulted in an unprecedented amount of aircraft and aircraft parts supply. 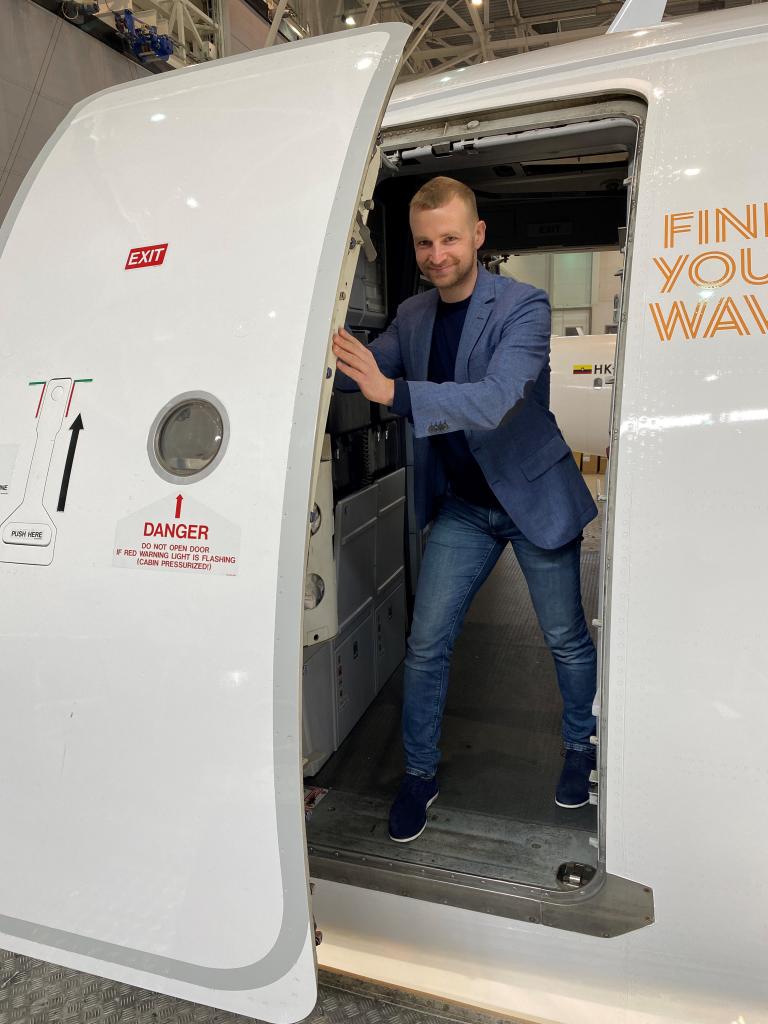 The opportunity for airlines and MROs

These new market developments have created a huge opportunity for MROs and airlines to leverage the surplus of parts to sharply reduce material costs, which will be quintessential in airlines’ recovery while already small margins are now razor thin. Instead of paying premium prices from OEMs, existing spare parts can be bought at a fraction of the cost.

This represents a huge impact to an airline’s bottom line. Regardless of the class or type of aircraft, industry literature, surveys, records and conversations indicate that maintenance costs can range from 10 to 45 per cent of the total yearly operating expenses.

As flying and material spend comes back, management consulting firm Oliver Wyman expects USM demand to grow significantly at 68 per cent per annum through 2022, when its market can be expected to reach US$7.9 billion. In total, used aircraft parts will represent 11 per cent of total aftermarket materials spending, compared to 9 per cent in 2019.

MROs and airlines can save millions of dollars by leveraging the surplus of aircraft parts available because for the first time ever, it’s a buyer’s market. Especially for airlines with larger fleets, the savings can multiply exponentially if even a few per cent can be saved on each aircraft.

The time to act is now because market conditions won’t last like this for very long. This could very well be a once in a lifetime opportunity to sharply reduce one of the biggest costs to operate an airline.